Today, procedures to improve facial aesthetics are in high demand. Due to the increasing aesthetic perception and changing norms, the incidence of aesthetic procedures in society is increasing.
It is not possible to consider facial aesthetics independently of teeth and jaws. The lower 1/3 of the face is shaped by the jaws and teeth. Problems in the jaws and teeth directly affect the face. 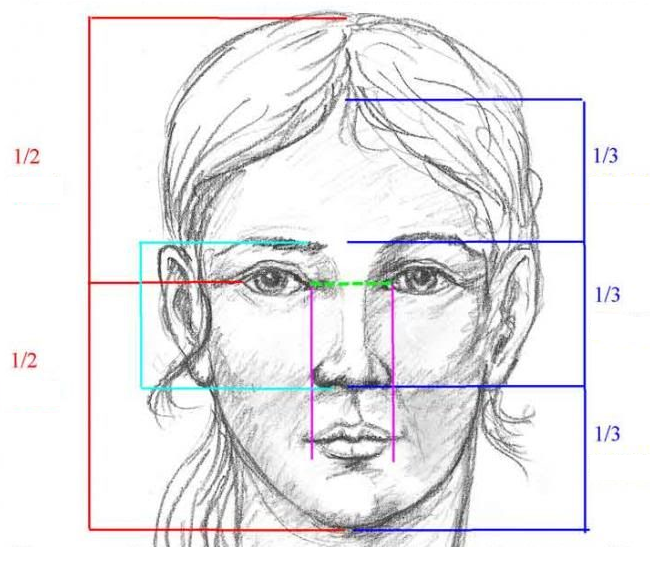 Vertical ratios that are ideally expected to be in percentages. The distance between the middle starting point of the scalp, under the nose and under the chin should be equal to each other. 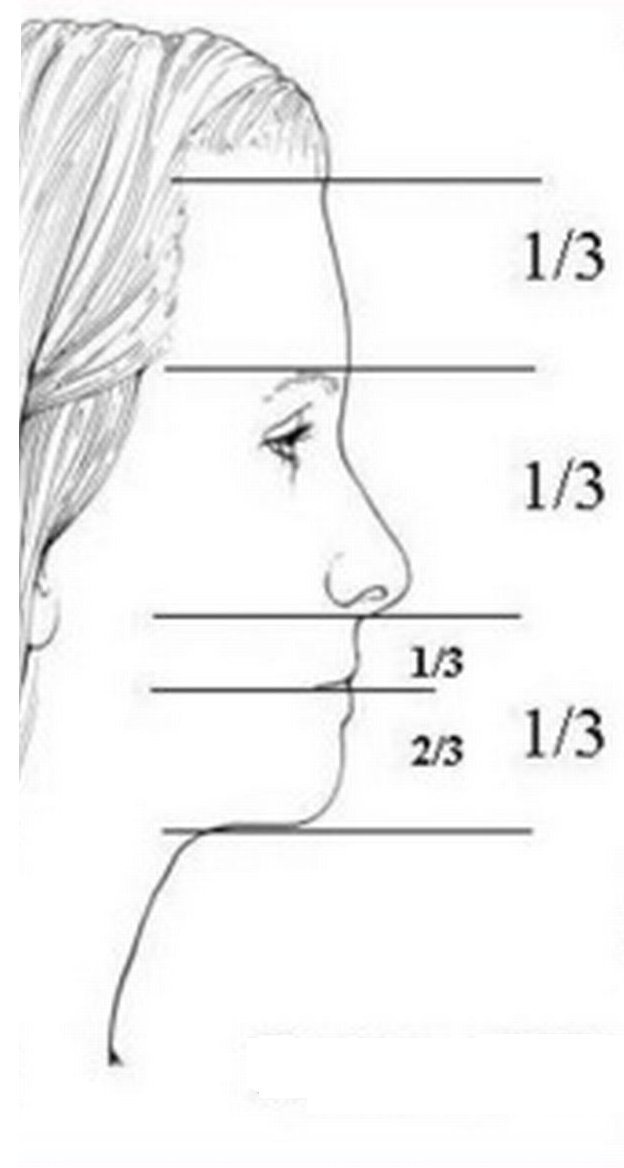 The ideal position of the lips in the distance between the nose and the bottom of the chin. 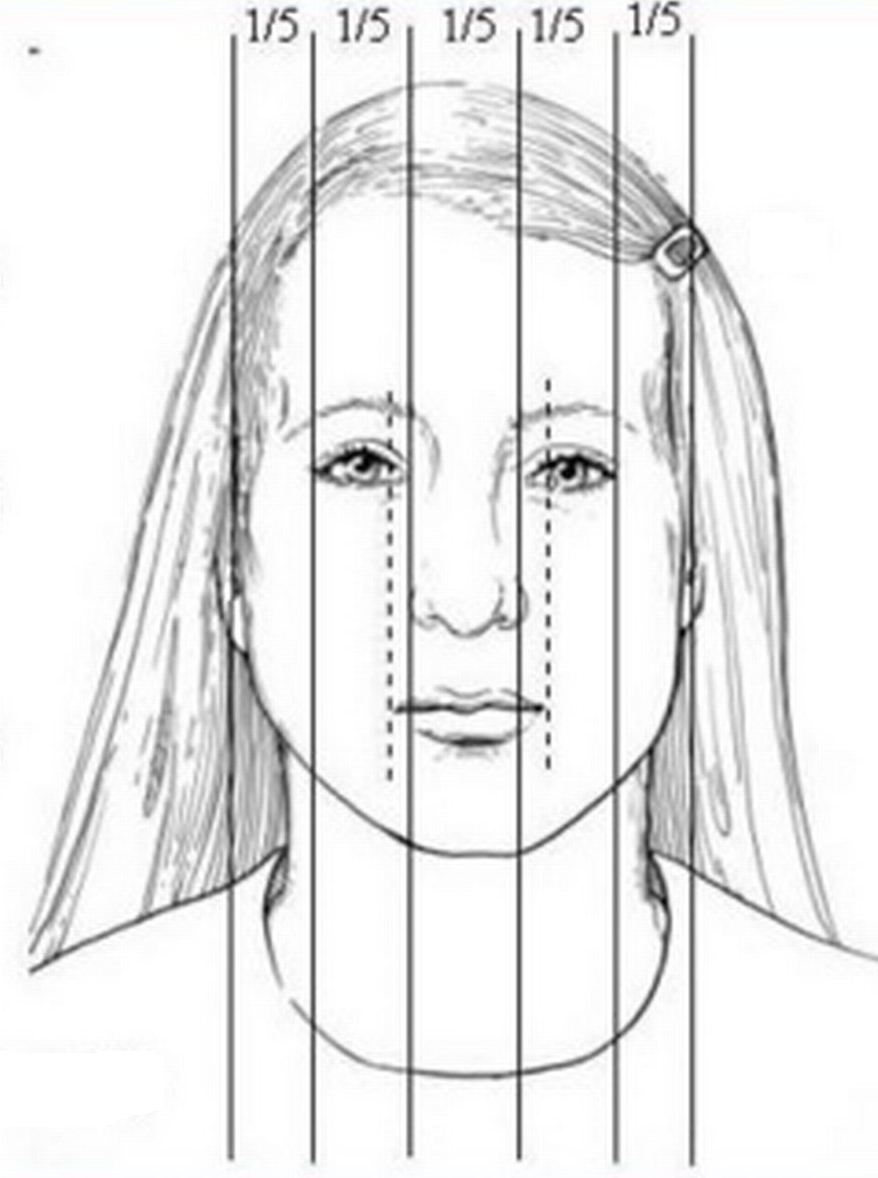 Examining the face proportions in the horizontal direction

If the position disorders of the jaws are not corrected at an early age, they can be treated with orthognathic surgery only after the age of 18. Usually, the most disturbing defect is the prominence of the genetically inherited lower jaw. 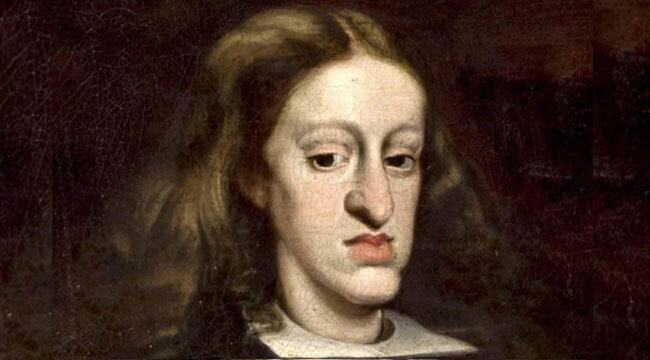 A member of the Habsburg dynasty famous for having a prominent lower jaw.

The lips are supported by the anterior teeth and the alveolar bone that bears them. Depending on the anterior-posterior position of the incisors, the lips may be thin, normal or prominent. The positions of the incisors can be changed with orthodontic treatment and orthognathic surgery.

Change in lips with loss of tooth and bone support.

Likewise, the loss of posterior teeth causes a reduction in the vertical dimension of the face. The tip of the nose and the tip of the chin approach each other and an aged appearance occurs. Therefore, tooth loss should be treated with dental implants before long.

Vertical dimension loss due to tooth and bone loss.

All information on our website named Kutay Orthodontics is for informational purposes. The information does not replace the doctors examination or diagnosis of the patient for medical purposes.